Wikipedia defines PODCASTING as: "a digital medium consisting of an episodic series of audio, video, radio, PDF, or ePub files subscribed to and downloaded through web syndication or streamed online to a computer or mobile device. The word is a neologism and portmanteau derived from "broadcast" and "pod" from the success of the iPod, as audio podcasts are often listened to on portable media players." 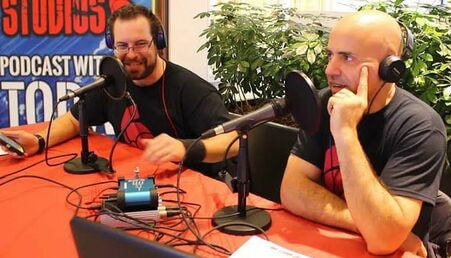 Whew. That's a mouthful. I like to describe podcasting, simply, as Subscribable Internet Broadcasting.  My name is Frank Sasso and I'm the Mayor of New Pod City.

We're living in a golden age right now. You no longer have to go searching for content to listen to. You can sit down and create your own content. Your own show. You can create your own show! One of the things my team and I do is sit around and think about the kind of shows we would listen to and then, we just create them.

Maybe YOU want to do a show about relationships, how about one on finance? You can sit down alone or with your friends, and create an atmosphere that people want to listen to and be a part of. Craft the show that you want to hear that doesn't exist out there and people will come around to it. 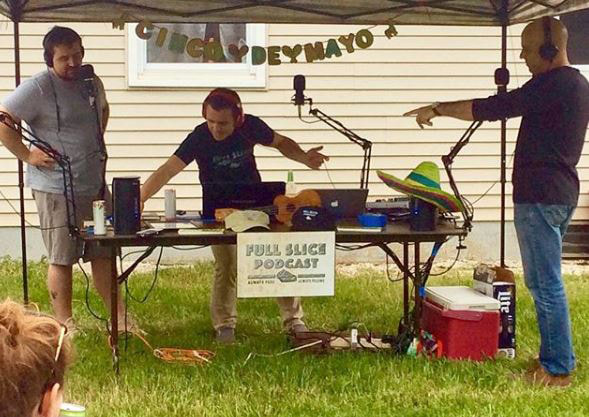 There are some people who are like, "Boooo, the internet! It'll never be effective for entertaining or teaching people like television is!" That's not true. People still look down on the online world, they really do. I know. It sounds crazy, but there are STILL people that look down on it, however, more and more people are watching said television not even on their computers but their phones and yet, still, there are people that would say, "Yeah, but that's not really gonna work..."

Folks, I'm here to tell you: Now is the time to stake your claim online! There's really no one out there that is really doing a podcast that I want to listen to. Maybe 3 off the top of my head. I'm telling you, in a few short years, everyone who's poo-pooing the internet are going to want to jump on board and it'll be too late for them. More and more people have computers and iPads than they do TV's now. Why would anyone poo-poo the internet? The internet and podcasting is one of the most effective ways of getting to people.

​So, if you've always wanted to have a platform to entertain or teach, or preach, or discuss, or review, or give information and have never gotten the opportunity or the chance, you're an inch away from doing it.

​Don't let anyone tell you, "Oh, no one cares about that", or "well, you have to learn more", or whatever. Just start creating. Let your spirit express itself. Let it out. You have something to say and the technology is in your hands now. 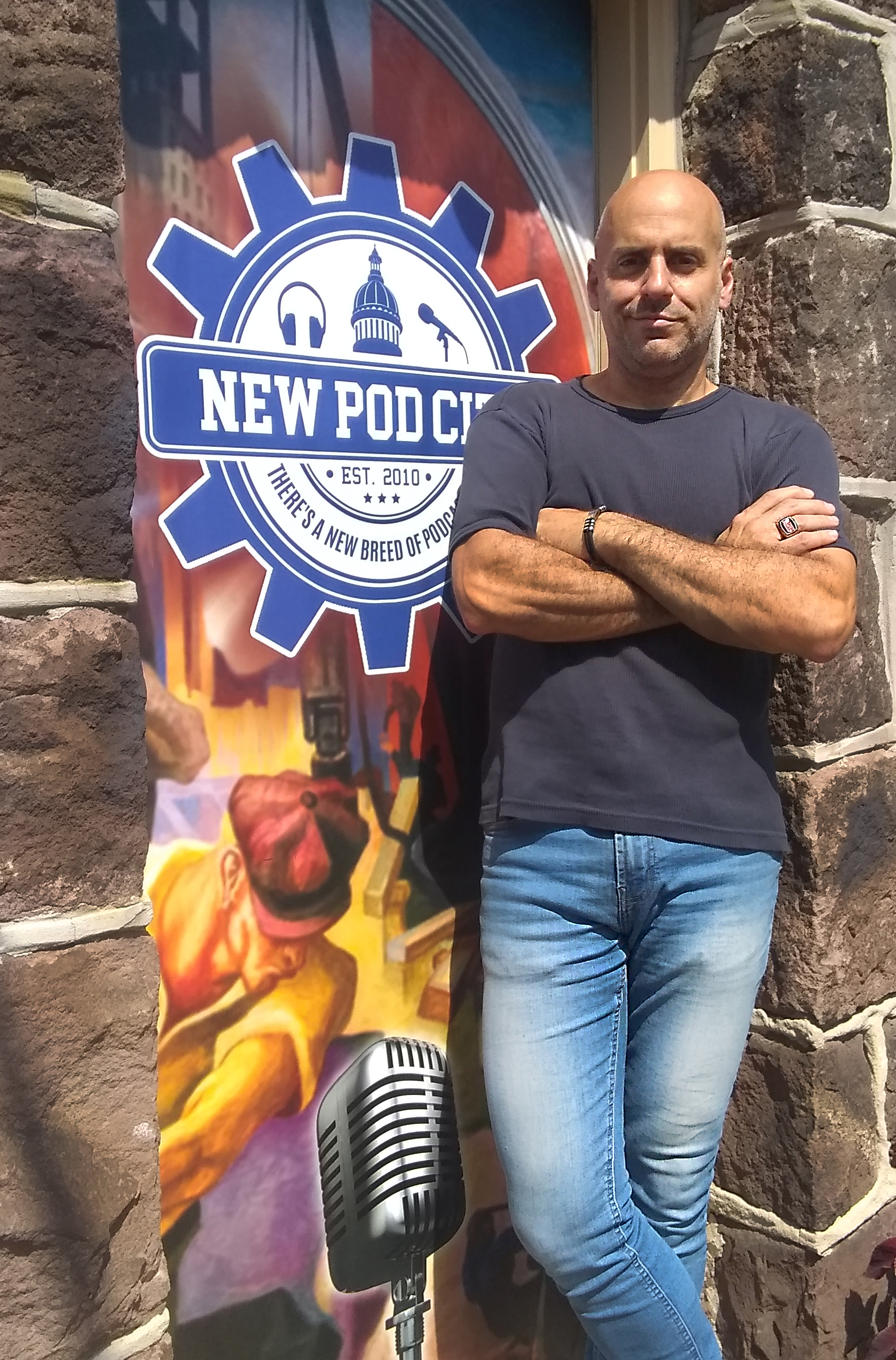 ​Don't think you have to sound like someone else either and don't let people try and shave off everything original about you. I talk fast and have a New York accent, but that will appeal to somebody! Don't let society tell you that you have to do the same thing that everyone else is doing. Your individuality is plenty.

Again, we're living in a Golden Age. Anyone can just open up a laptop, jack in a mic, just start talking and before they even realize what's happened, they have a worldwide listening audience.

YOU can be that person.